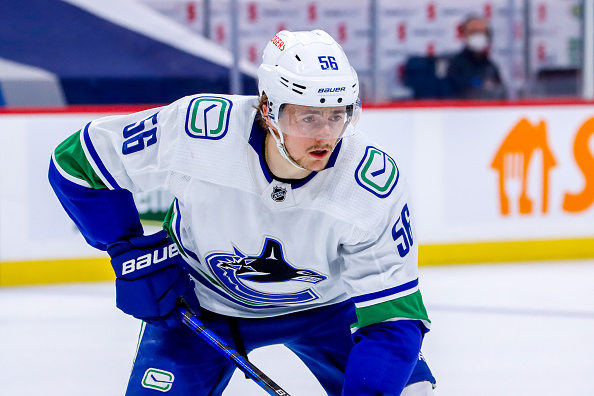 The Toronto Marlies announced today that the hockey club has signed forward Marc Michaelis to a one-year AHL contract.

Michaelis, 26, made his NHL debut last season with the Vancouver Canucks, appearing in 15 games. The Mannheim, Germany native recorded 71 goals and 91 assists in 148 games with Minnesota State University (NCAA), where he served as captain from 2018 to 2020. He was named the WCHA Player of the Year, WCHA Offensive Player of the Year and first team All-WCHA in 2019-20.