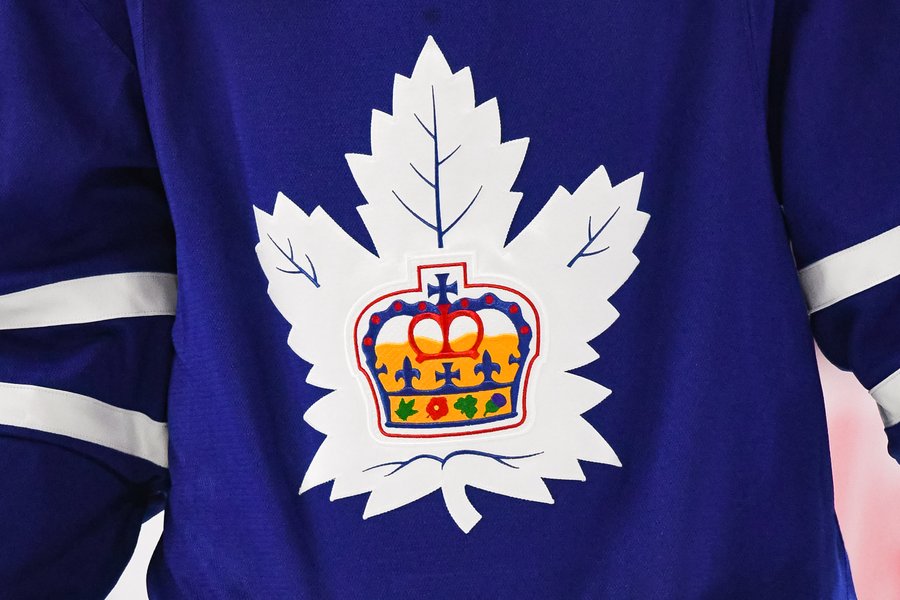 The Toronto Marlies, alongside the American Hockey League and the Manitoba Moose, announced today that the game on Friday, January 13 which was suspended following the first period will resume on Monday, February 13 at 7:00 p.m. at Coca-Cola Coliseum. The game will continue at the start of the second period where the Marlies and Moose were tied, 1-1, after one period.

Original tickets for this game will be honoured for the rescheduled date. Ticketholders will be contacted directly with more details. Additional tickets will be available for purchase through Ticketmaster for $10.