Marlies Extend Their Winning Streak To 4 With Win Over Senators 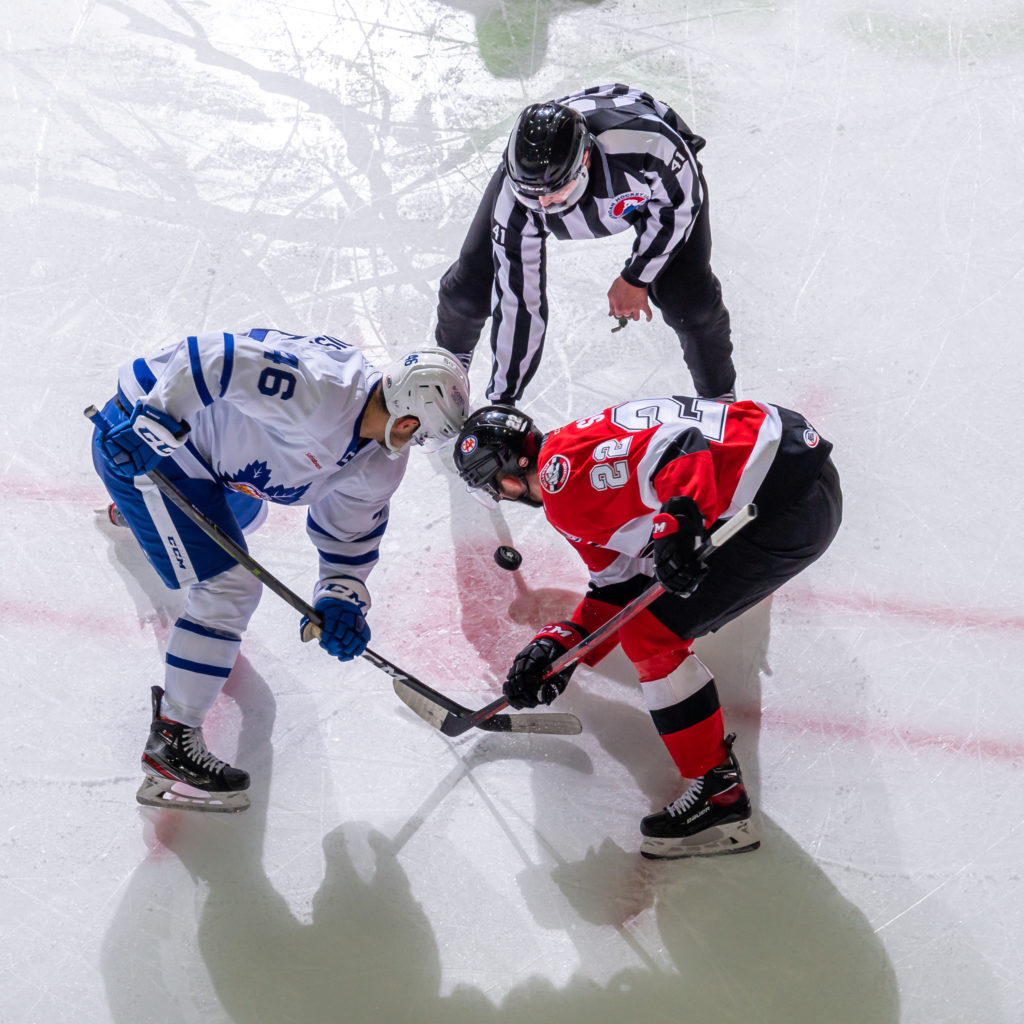 The Toronto Marlies extended their winning streak to four games on Wednesday as they defeated the Senators 4-2. The Marlies are now 8-7-1-1 against North Division opponents and 5-1-0-0 against the Belleville Senators this season.

In the first period, the Semyon Der-Arguchintsev got the Marlies on the board just over three minutes in with a power-play goal. Defenceman Filip Král followed suit in the second period, scoring another on the man-advantage for the home team.

The Senators got one back early in the third thanks to Lassi Thomson, but Bobby McMann responded just 24 seconds later to extend the Toronto lead back to two goals. Belleville pulled within one later in the final frame, but Antti Suomela found the back of an empty Belleville net to secure the win for the Marlies. Erik Källgren turned aside 37 of the 39 shots he faced.

Toronto now head out on the road for 10 straight games. They begin their road trip Saturday night at 7:00pm in Hershey.

Penalty kill has been great this year, (John Snowden) has done a great job with that area of our game and power play was strong today. Special teams did a really great job on both sides of it to give us a chance to win this game along with Källgren and playing really well around our net. Within this league and how hard it is to win, you definitely need to lean on your special teams to execute and we got that today.

On progress through the second half of the season:
Especially since this break, I think anybody coming off a break that they have been sitting so long, it took some time to get going, but we’re in that part of the season where the guys have started to figure out what works and what doesn’t work. They’re all starting to say the right things, leadership has done a great job of pushing the message of what’s needed from day to day, whether it’s in practice or in games. It’s a good sign when a group like this at this time of the year is starting to mature as quickly as they are. This isn’t leaking to the halfway point or further. We have high expectations that we keep growing and keep trending the way we are.

A big focus in the second half of the season has just been our starts and trying to play more of a full 60 minutes right from the get-go and I think our start tonight was really good. Obviously, power play was clicking for us so that was huge but I just think overall our energy and commitment to just playing a team game, playing defensively is really good to see.

He’s a great goalie. He gives us a chance to win every game and every day and that’s huge for us. It’s the same thing with Joseph Woll. We have really good goalies and we can trust them. I think we can still defend better so they don’t have to face 50 shots a game, but the goalies are huge for us.

The Toronto Marlies and Belleville Senators meet for the sixth time this season in a Wednesday matinee at Coca-Cola Coliseum. The Marlies are 4-1-0-0 against the Sens this season, and took the most recent matchup between the two teams 4-2 back on January 3rd.

The Senators are coming off of a big 7-5 win over Springfield on Saturday. Meanwhile, the Marlies are riding a three-game winning streak, after beating Belleville, Utica and Springfield in their last three games. Their last loss came back on January 1st when they fell to the Senators 2-1. This is the Marlies final home game for the month of January, as the team heads out on the road for 10 straight games.

Players to watch on the Marlies side, include defenceman Joseph Duszak, who leads the active roster with 20 points. Rookie Alex Steeves continues to produce offensively for the Marlies with 17 points in 17 games this season, while Mikhail Abramov enters Wednesday’s game riding a four-game point streak (2-3-5). On the Belleville side, Rourke Chartier has scored in three straight games against the Marlies, while Jake Lucchini leads the team in points with 21. 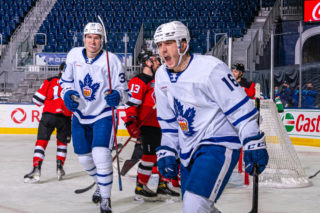 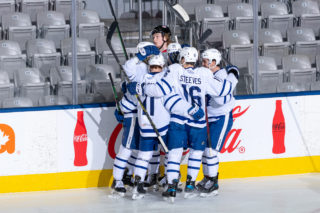