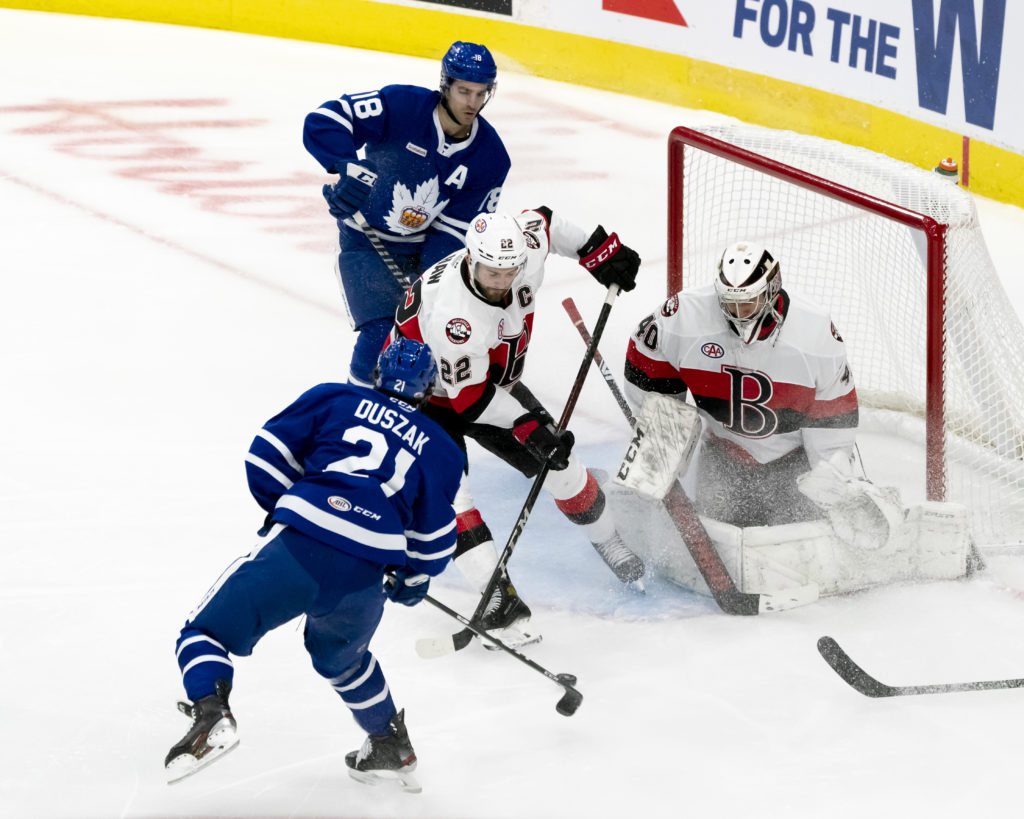 On today’s game:
I was really happy to see our push that we made to come back after being down by two, especially after not having played in so long. Just psychologically and physically to go into that third period and have the confidence to push and make plays and find a way back in that game showed the character and the belief in the group that they have to still execute that late in the game after being out for two weeks.

On the Joseph Duszak-Martin Marincin pairing:
Marty is one of the best shutdown D in the league and it was good to see him in a jersey and playing in a game. He covers so much ice, he defends so well, it’s hard to beat him. Then Duszak who’s very elusive, jumps up the play all the time, very offensive, makes a lot of reads to make teammates around him better offensively. He showed up tonight on the scoreboard and created chances. It was a good blend and mix there of a big, strong, consistent, steady defensive defenceman with a guy who can also transition the game, create offence and add on that side of the puck too. 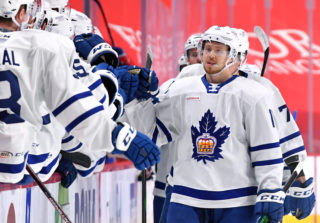 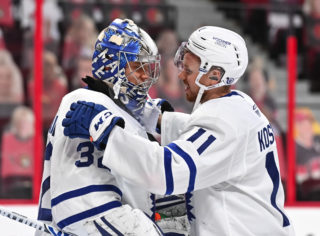 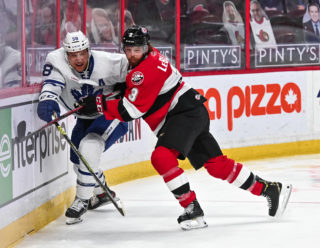 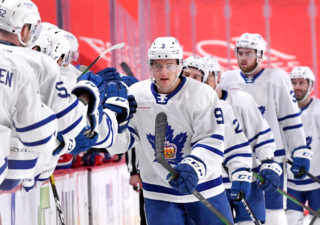