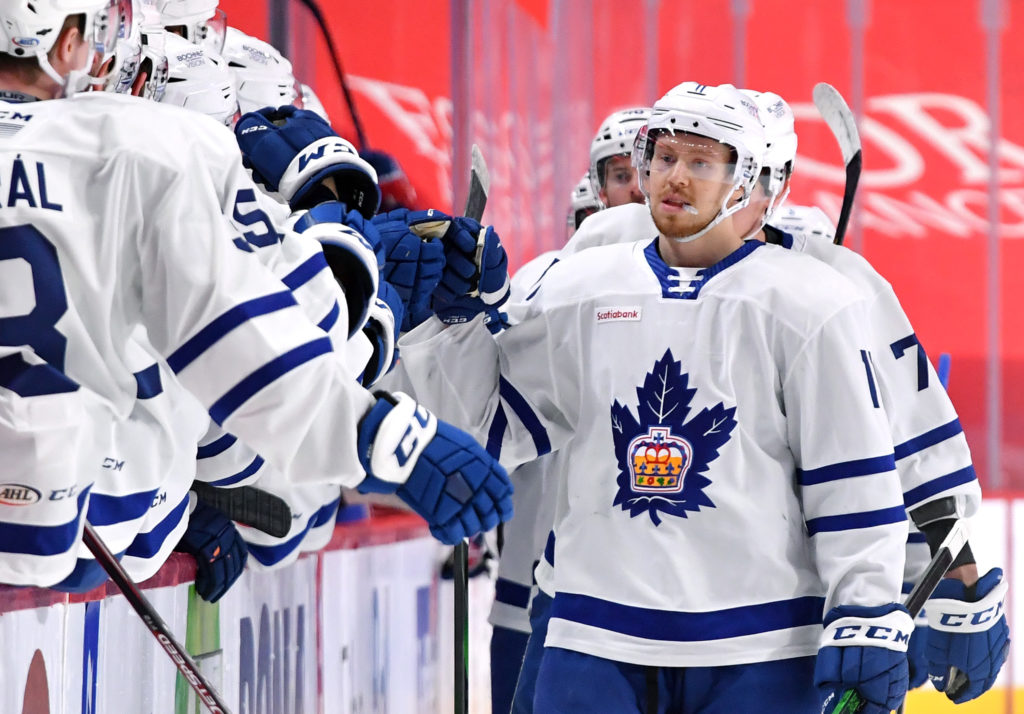 Kossila, 28, led the Canadian Division in assists (22) and was second in points (29). He set a career-high this season with a nine-game point streak, recording 14 points (3 goals, 11 assists) from April 9 to May 20 and only once went consecutive games without a point through 28 games. This is Kossila’s first selection to the AHL All-Star Team. 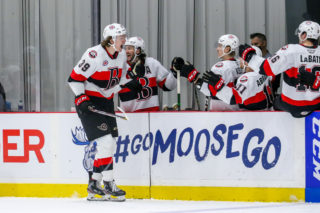 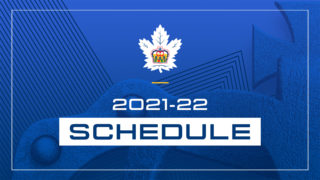 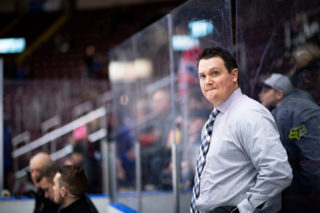 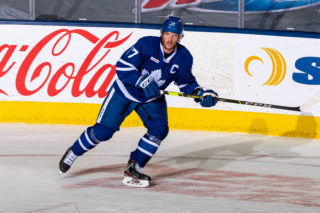 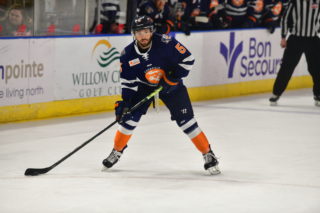