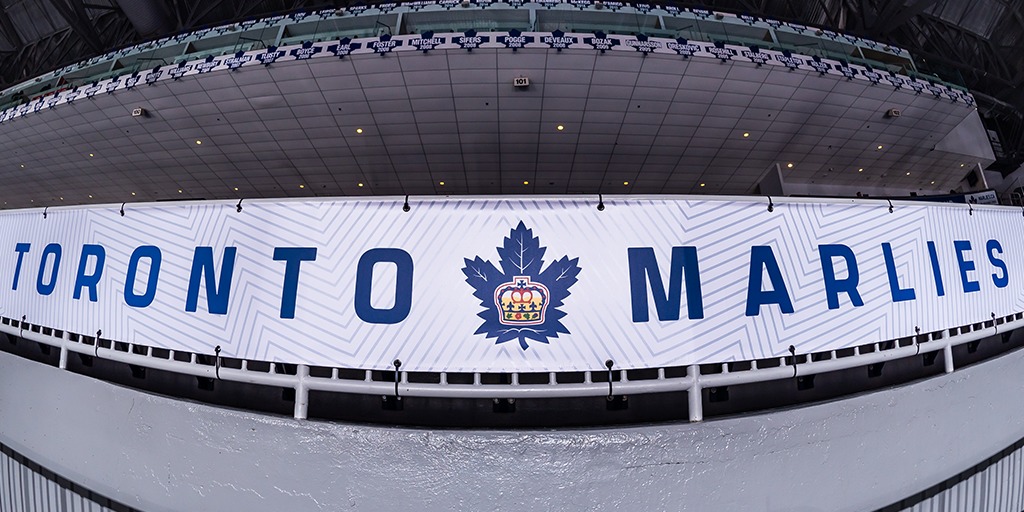 The Toronto Marlies announced today that goaltender Ian Scott has undergone successful hip surgery to correct ongoing issues related to impingement. He is expected to miss a minimum of six months but the team anticipates Scott to be ready for training camp in 2020.

Scott, 20, has not appeared in any game action this season due to injury. In 2018-19, the Calgary native went 38-8-1-2 with a 1.83 goals-against average, a .932 save percentage and eight shutouts with the Prince Albert Raiders (WHL). He was named the CHL Goaltender of the Year, captured the Del Wilson Trophy as the WHL’s top goaltender and was named to the WHL (East) First All-Star Team. He went on to post a 16-6-1-0 record in the postseason with a 1.96 goals-against average, .925 save percentage and five shutouts to lead the Raiders to a WHL Championship, earning recognition as the WHL Playoff MVP. Scott also represented Canada at the 2019 World Junior Hockey Championships.

Scott was originally selected by the Maple Leafs in the fourth round (110th overall) of the 2017 NHL Draft and signed an entry-level contract on December 14, 2018.