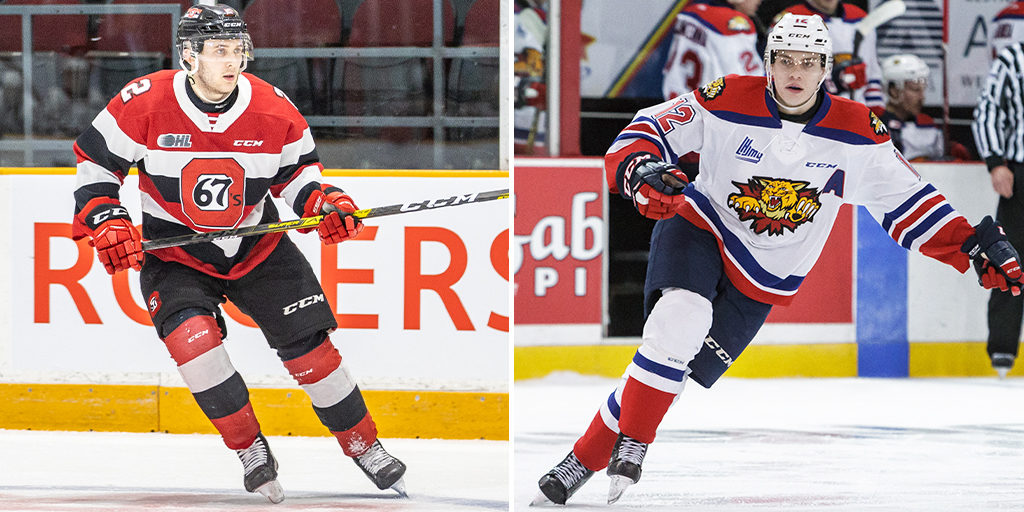 Hoefenmayer, 21, played in 58 games with the Ottawa 67s (OHL) this season and registered a career-high 82 points (26 goals, 56 assists). He led all OHL defencemen in points and was second amongst all defencemen in both goals and assists. In 298 games with Ottawa, the Toronto native recorded 222 career points (65 goals, 157 assists) and 64 penalty minutes. Hoefenmayer was drafted 108th overall in the fourth round of the 2017 NHL Entry Draft by the Arizona Coyotes.