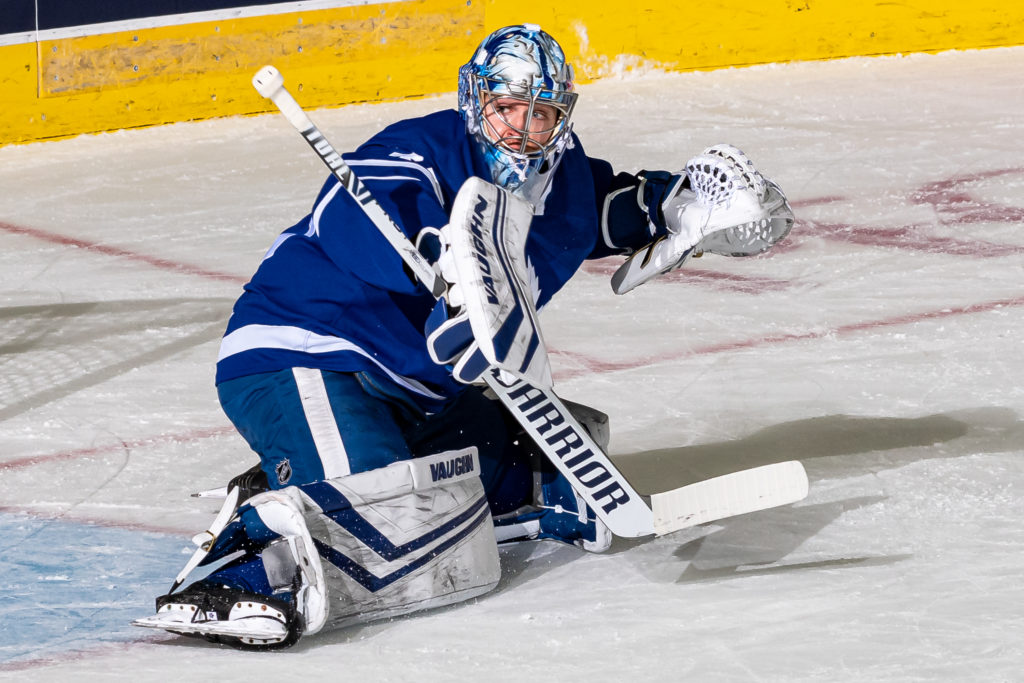 On tonight’s game as a response to Saturday’s loss in Belleville:
It was much better. The team played a full 60-minutes. The energy was really good. It was overall exactly what we wanted. Especially in the third period, we’re really proud of the group for managing the game, being smart at the lines, being willing to work hard for Joe and make sure that we finished it off strong.

On the penalty kill (6-for-6):
Everything [is going right] for PK. Guys are just working hard, willing to sacrifice. Rob has them organized and in a good place. They’ve doing a good job all year and that was a great goal by Anderson, getting the puck off the wall through the guys hands and be able to get to the net.