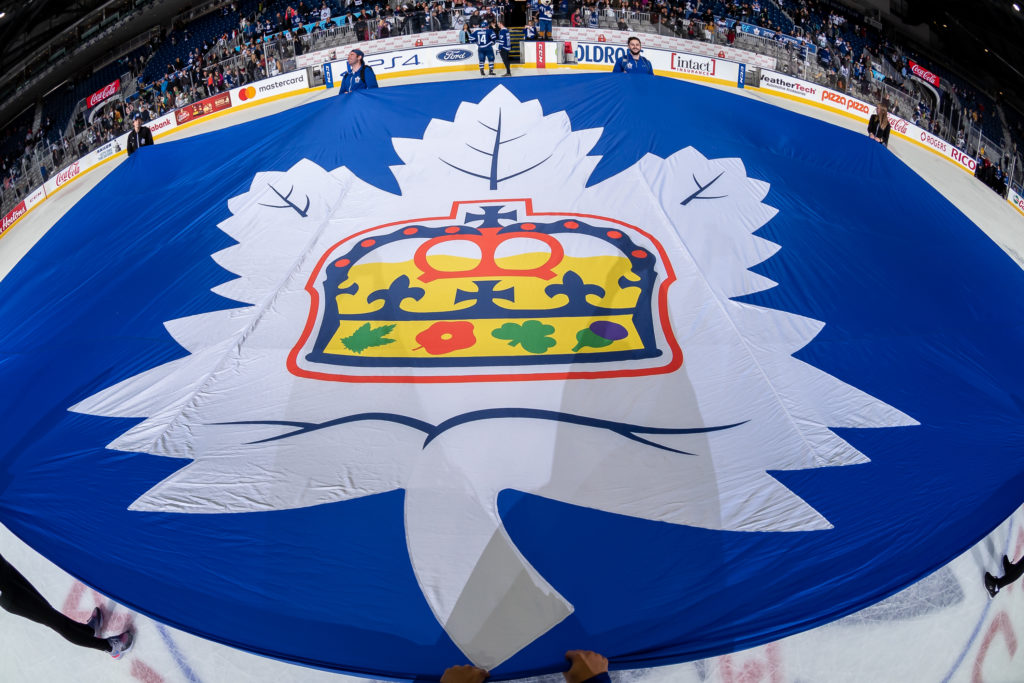 The Marlies open training camp at the Ford Performance Centre in Etobicoke, holding on-ice sessions beginning Tuesday, September 24. The roster will be split into two groups, with the first group practicing at 1:30 p.m. followed by a scrimmage at 2:15 p.m. and the second group’s practice. Media availability will follow practice.

The Marlies will play two preseason games against the Rochester Americans, opening on the road on Friday, September 27 at HarborCenter in Buffalo, NY with puck drop scheduled for 7:00 p.m. The Marlies and Americans will travel to Newmarket, ON where the Central York Girls Hockey Association will host a preseason game on Sunday, September 29 at Ray Twinney Recreation Complex at 4:00 p.m.

The Marlies open the 2019-20 season at Coca-Cola Coliseum on Saturday, October 5 against the Belleville Senators. Single game tickets for the regular season can be purchased online through Ticketmaster or by calling 416-597-PUCK (7825). 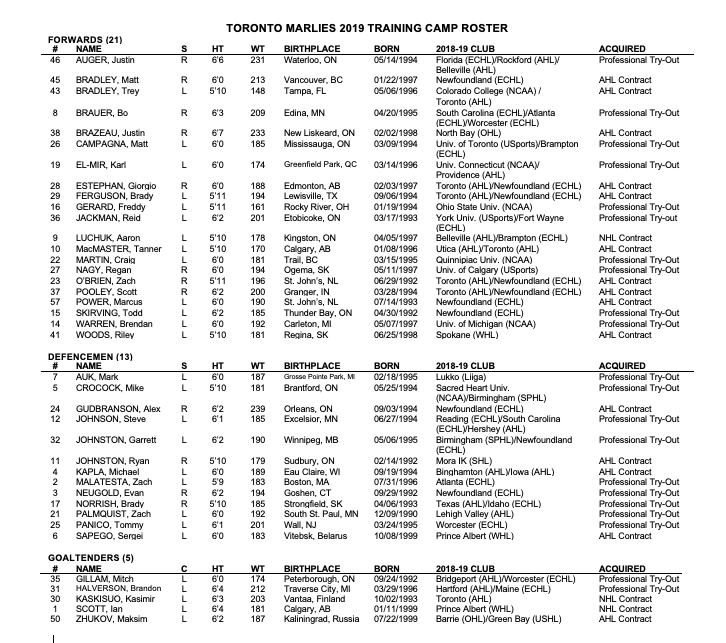