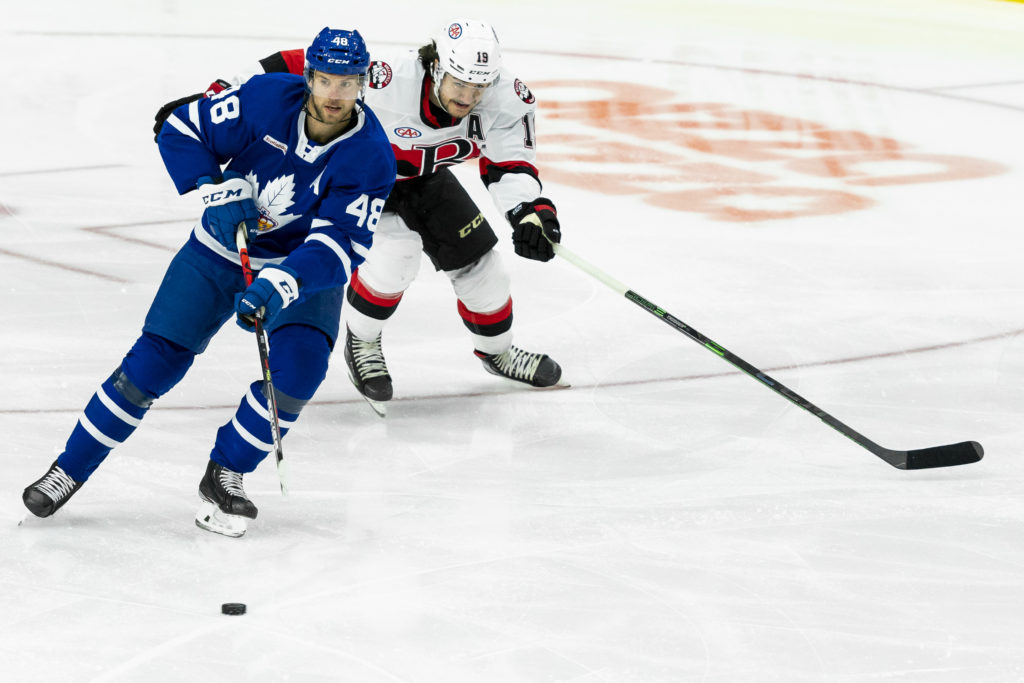 On the line of Kossila, Agostino and Petan:
They definitely kept us in it. It was really hard to come by scoring chances tonight. They found ways to make plays and keep us in this game.

On what the line of Der-Arguchintsev, Robertson and McKenna learned in playing Laval:
Just how fast this level is and the lack of time and space. They were still able to make some plays out there and find their way through the game. Maybe not as productive as they had been scoring chance wise in the last couple but they’re still doing some things out there and find their way.

On Filip Král’s first game:
Really good. For only being here for a couple of days, some of the plays he made with puck were really excellent. He sees the ice really well. His skating, his ability to escape out of pressure and find his teammates. Given the short nature that he’s been here and then to step into a big game like this against a team that’s hard to play against, he did a really good job. 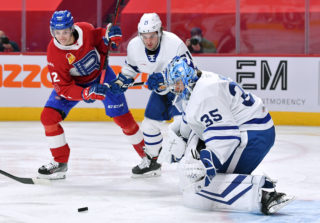 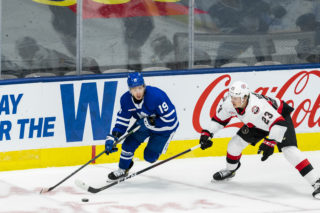 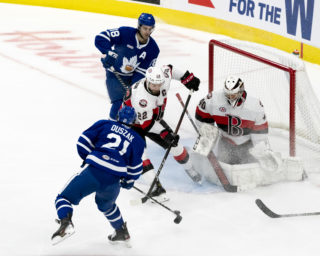 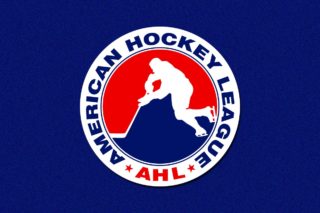