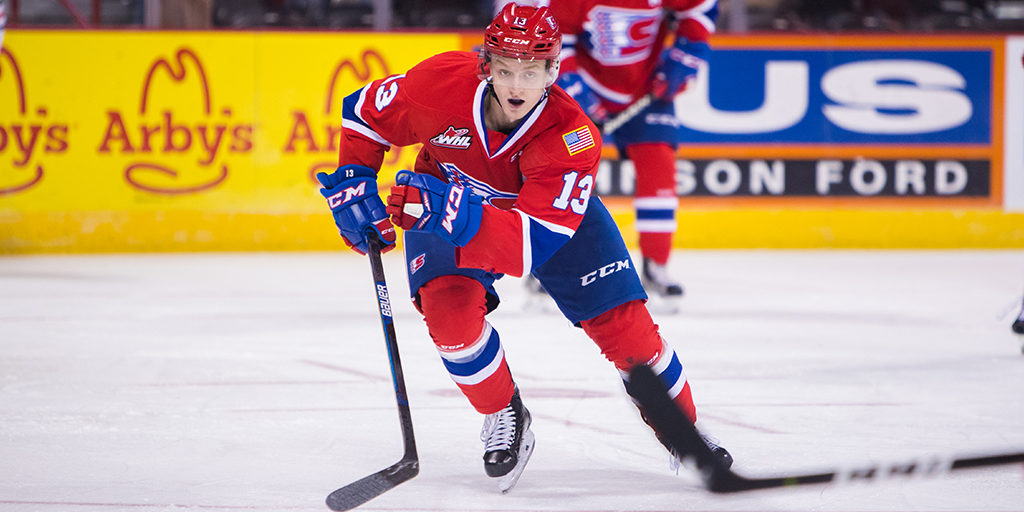 The Toronto Marlies announced today that the hockey club has signed forward Riley Woods to a one-year AHL contract for the 2019-20 season.

Woods, 20, played in 65 games with Spokane (WHL) this season, registering a career-high of 75 points (29 goals, 46 assists). The Regina, SK native was named to the WHL Second All-Star Team. In 230 games in the WHL where he played for Spokane and began his career with the Regina Pats, Woods recorded 180 career points (75 goals, 105 assists) and 50 penalty minutes.