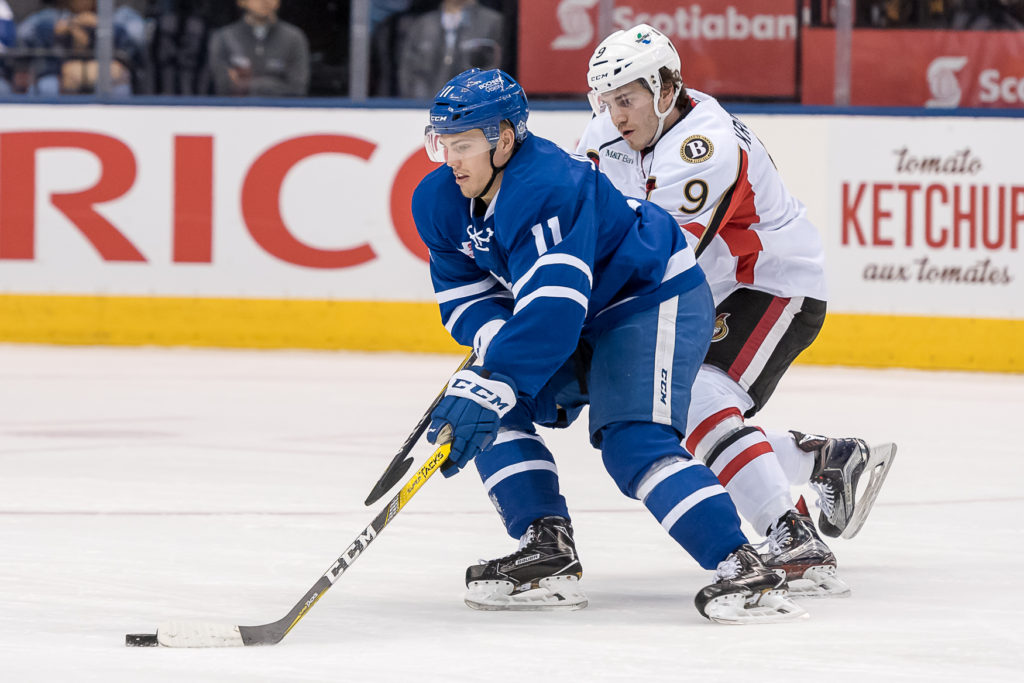 The Toronto Marlies announced today six guaranteed home dates for the 2017-18 AHL regular season. Fans will have the opportunity to purchase the Marquee Dates Pack, which includes access to all six games. Highlights include three games at Air Canada Centre, including Boxing Day and Family Day, as well as our home opener at Ricoh Coliseum. A full schedule can be found below. 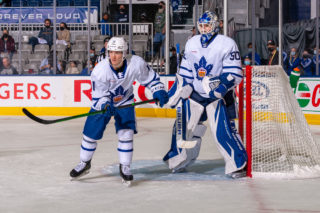 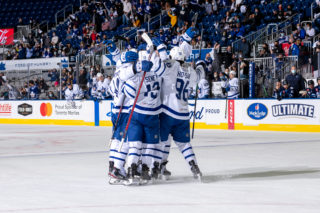 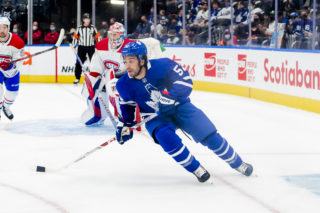 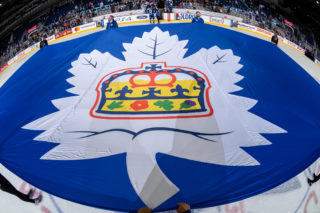