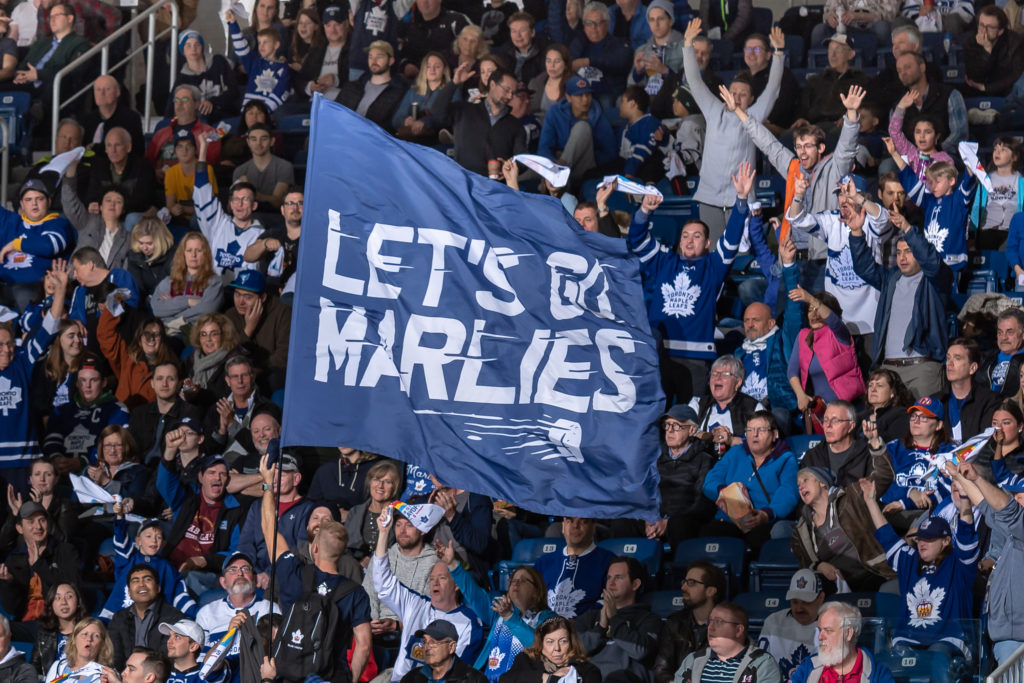 The Toronto Marlies announced today that the hockey club has reassigned 16 players from their training camp roster to the Newfoundland Growlers (ECHL).

The Marlies open the 2019-20 season at Coca-Cola Coliseum on Saturday, October 5 against the Belleville Senators. Single game tickets for the regular season can be purchased online through Ticketmaster or by calling 416-597-PUCK (7825). 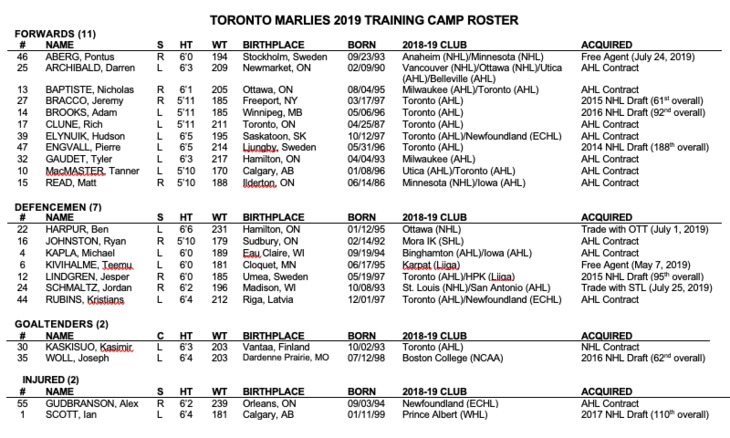