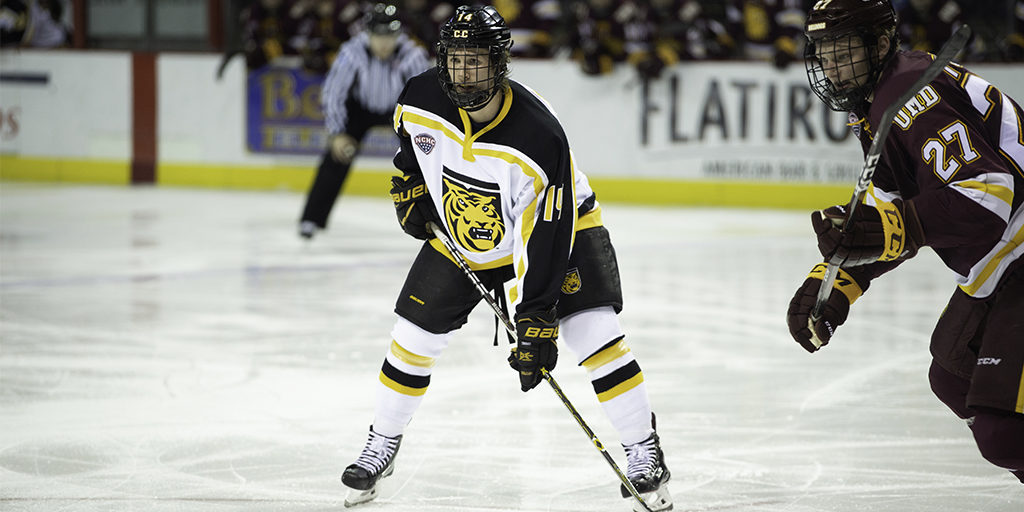 The Toronto Marlies announced today that the hockey club has signed forward Trey Bradley to a one-year AHL contract beginning in the 2019-20 season. Bradley will join the Marlies on an ATO for the remainder of the 2018-19 season.

Bradley, 22, appeared in 41 games with Colorado College this season and recorded 34 points (15 goals, 29 assists). In 120 games with the Tigers, Bradley registered 87 career points (31 goals, 56 assists) and 49 penalty minutes. The Tampa, FL native played 87 games in the USHL with the Youngstown Phantoms and the Sioux Falls Stampede, where he won the USHL Clark Cup in 2014-15.