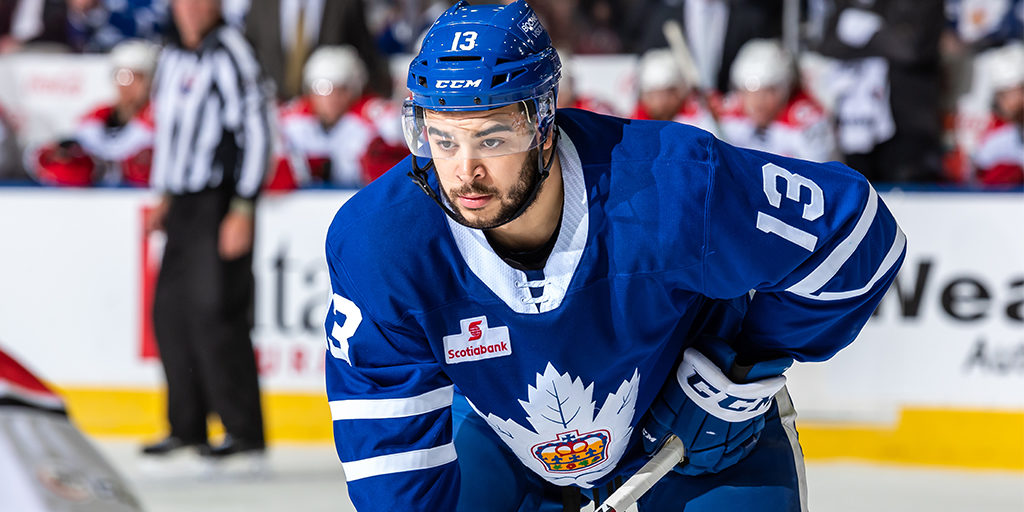 Baptiste, 24, split the 2018-19 season between the Milwaukee Admirals and the Toronto Marlies. In 18 games with the Marlies, he recorded seven points (2 goals, 5 assists). Baptiste has appeared in 47 career regular season NHL games with the Buffalo Sabres, registering 10 points (7 goals, 3 assists). The Ottawa native was drafted 69thoverall in the third round by the Buffalo Sabres in the 2013 NHL Entry Draft. 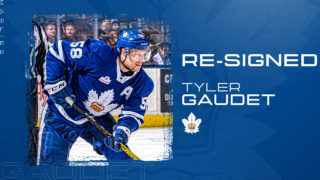 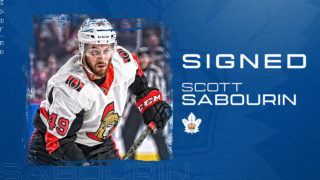 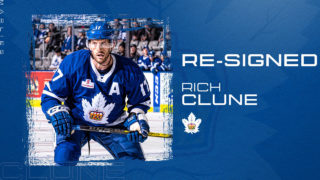 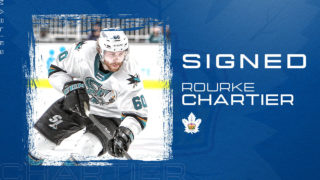 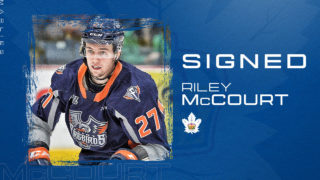