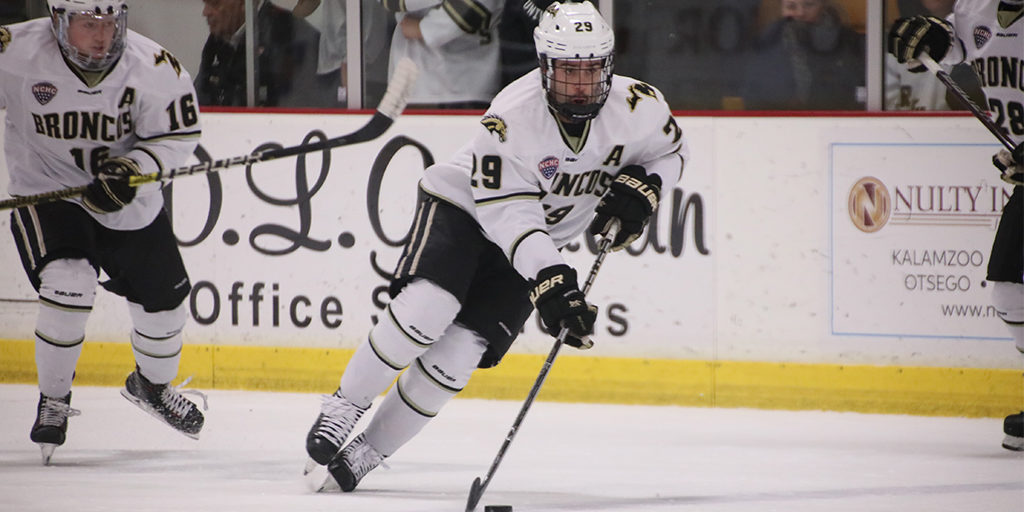 The Toronto Marlies announced today that the hockey club has signed forward Colt Conrad to a two-year AHL contract beginning in the 2019-20 season. Conrad will join the Marlies on an ATO for the remainder of the 2018-19 season.

Conrad, 21, appeared in 37 games with Western Michigan University this season and registered 38 points (11 goals, 27 assists).He was also named Alternate Captain in his senior year. In 136 games with the Broncos, Conrad recorded 110 career points (41 goals, 69 assists) and 47 penalty minutes. In 2018, the St. Alphonse, Manitoba-native was named to the Canadian Spengler Cup team where he recorded one assist through three games.