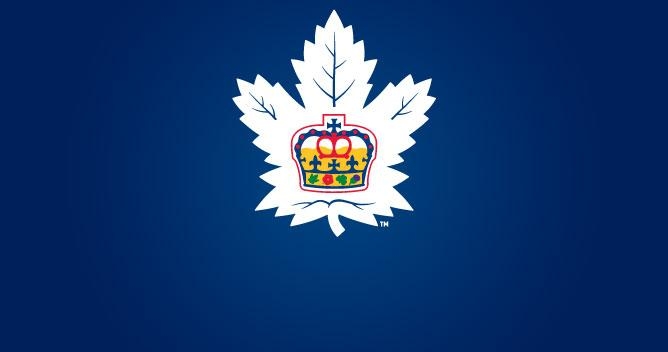 “I thought we were in control of the game, thought we played really well 5 on 5 with special teams needing the work. Early on in the game, I thought the first 30 minutes we should have put it away a little more. We got the first goal and then let them hang around.”
–       Brooks Laich, Marlies Forward

“I think it’ pretty apparent what went wrong and that was the special teams. Obviously the penalty kill gives up three today and when our power-play doesn’t score. In the second period I thought we had good looks on the power-play, just didn’t go in for us, maybe used up all our luck on those bounces and loose pucks around the net last weekend.”
–       Sheldon Keefe, Marlies Head Coach