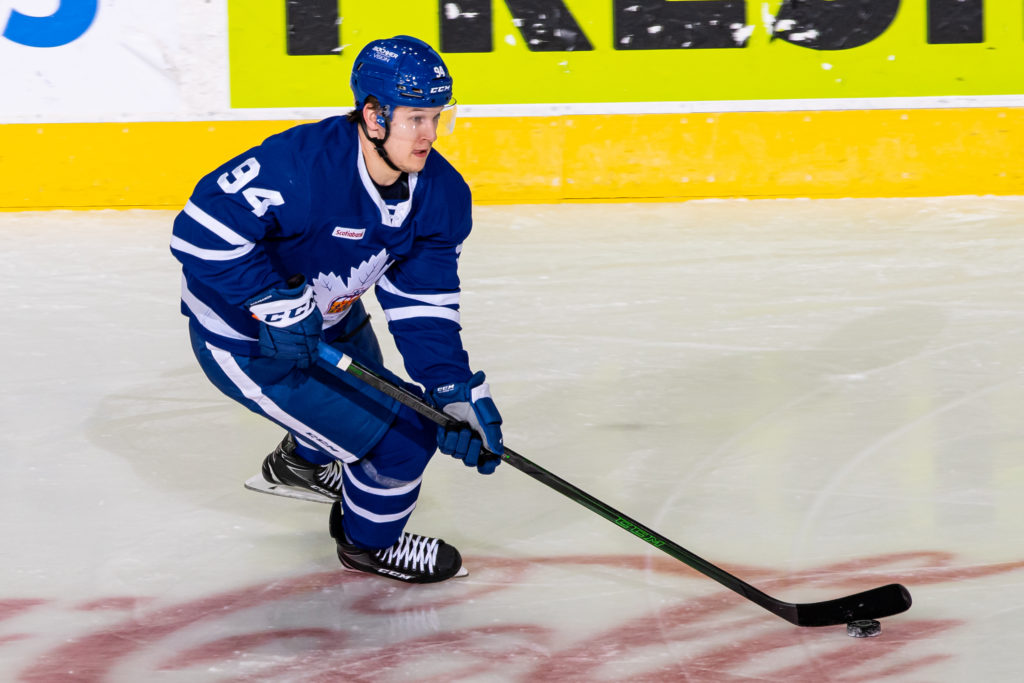 On why the team went 11-7 tonight:
We had a couple of young defencemen playing tonight in McCourt and Hoefenmayer. We wanted to give them some reps, they’ve been working really hard during their time here and give them some reps in what was a very important game and test them. They showed really well. We also had a lot of players up front that could log a lot of minutes and really the versatility of players that could play centre and wing, there was a lot of things creatively that I could do with the lines with that lineup.

On what makes it difficult to play against Laval:
Their forecheck really hard. There’s always pressure, there’s always some on top of you. You really got to get comfortable playing inside of contact offensively and defensively. They don’t turn pucks over. They make you earn every inch of ice, they make you go 200-feet every time. All the game management things in terms of  length of shift, knowing where you are in the period, what period it is, there’s a lot of items that you have to be really disciplined about against a team like this and our guys were willing to do that today.