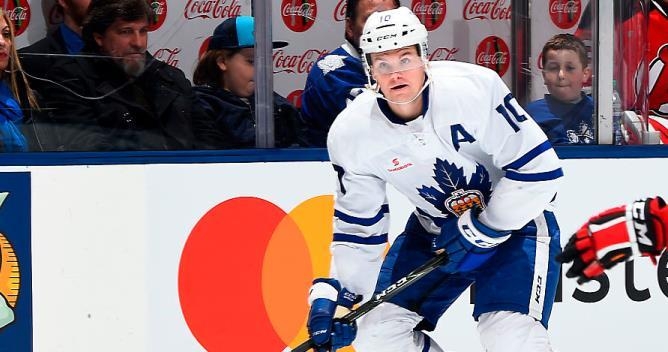 The Toronto Maple Leafs announced today that forward Byron Froese has been recalled from the Toronto Marlies (AHL). In a corresponding move, Ben Smith has been added to the injured reserve list with an upper body injury.

The Maple Leafs travel to Colorado to face the Avalanche on Thursday night at 9 p.m. ET.