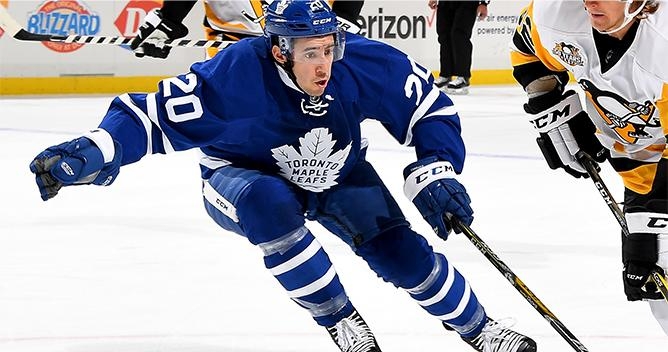 The Toronto Maple Leafs announced today that forward Byron Froese has been loaned to the Toronto Marlies (AHL) while defenceman Frank Corrado has been assigned to the Marlies on a conditioning loan.

Corrado, 23, has played in one game with the Maple Leafs this season.