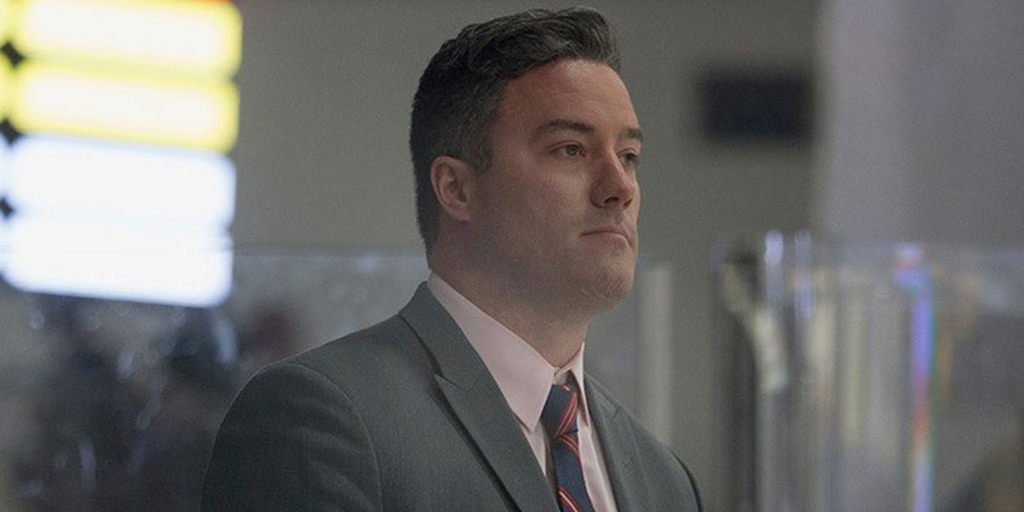 “Over the last 10 days, we have evaluated all options after Sheldon Keefe’s promotion to the Maple Leafs. After a detailed review, it was clear to us that Greg Moore was the best fit to become the Head Coach of the Marlies,” said Kyle Dubas, General Manager of the Toronto Maple Leafs. “Greg’s record in development and winning with the USA Hockey National Team Development Program and the USHL’s Chicago Steel to begin his coaching career made us take great notice of him as a candidate. More importantly, it became clear in speaking with his employers at USA Hockey and the Chicago Steel that Greg was the best fit for our program in terms of development philosophy.”

“We would like to sincerely thank Larry Robbins, Ryan Hardy, and the entire Chicago Steel organization for accommodating this move in the middle of their season. The Steel not only allowed Greg to speak to our club but also promoted his candidacy. That speaks a great deal to their program’s commitment to development of all members.”

Moore was originally hired by the Steel on June 6, 2018 and has compiled a record of 52-25-5 in 82 games behind the bench. In 2018-19, his first as head coach of the club, the Steel captured their second USHL Eastern Conference title before falling to the Sioux Falls Stampede in the Clark Cup Final. During the regular season, the Steel recorded the third-best winning percentage in franchise history (.629) while setting a franchise record for goals scored in a season (243). Following the 2018-19 season, Moore served as a guest coach at the Maple Leafs’ 2019 Development Camp.

As a player, the Lisbon, Maine, native skated in 10 NHL games and 377 AHL games after being selected in the fifth round (143rd overall) of the 2003 Entry Draft by the Calgary Flames. He skated in the 2008 AHL All-Star Classic for Planet USA as a representative of the Hartford Wolf Pack where he served as captain.