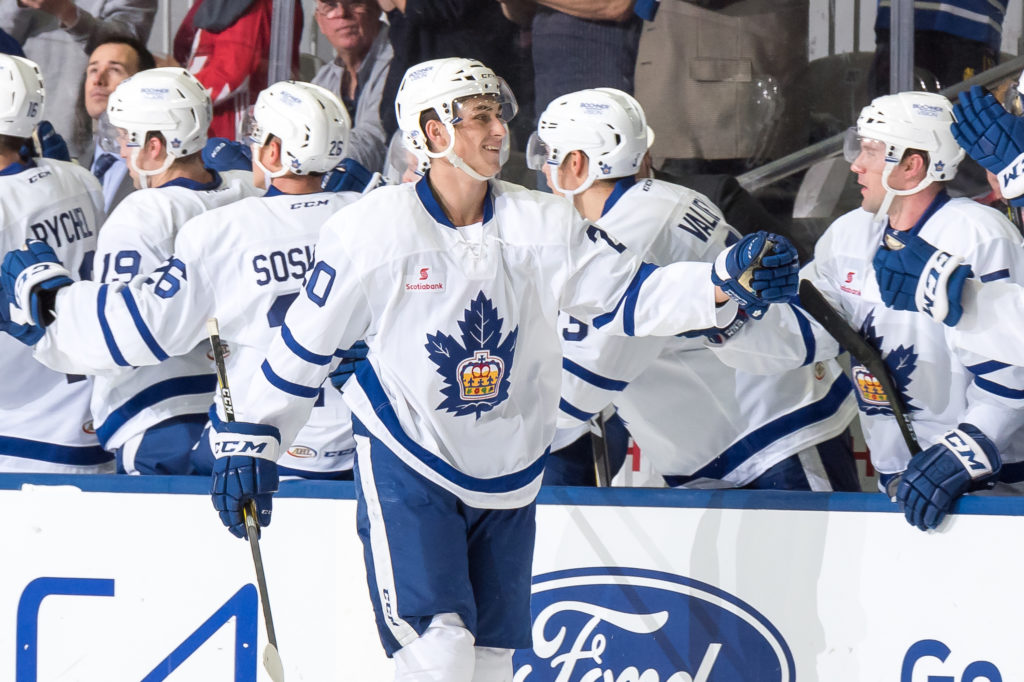 Following a cautious start to Saturday’s game, the Toronto Marlies offense erupted midway through the second period and Garret Sparks made 24 saves in a solid 4-0 shutout victory over the visiting Charlotte Checkers.

The Marlies turned on the pressure in the middle frame, outshooting the Checkers 18-7 in the second period alone. Mason Marchment opened the scoring just past the twelve minute mark, firing a quick shot off the post and in for his second of the season.

Justin Holl and Ben Smith each had assists on the goal, as Smith extended his point streak to three games.

Late in the second period, with just 30 seconds remaining, Marchment notched his second of the game finishing off a great cross-ice pass from Timothy Liljegren, who now has points in three straight games. Martin Marincin had the second assist on the goal, his second with the Marlies.

On an early third period power play, Dmytro Timashov scored his first of the season, firing a quick shot top shelf from the short side. Nikita Soshnikov and Vincent LoVerde picked up the assists on the goal.

Less than one minute later, Colin Greening pounced on a rebound and backhanded it into the top corner for his first of the season, as well. Adam Brooks earned his first career AHL point with an assist, while Smith earned his second assist of the game on Greening’s marker.

Sparks made 24 saves in the win, including a huge stop on a second period penalty shot, and earned his tenth career shutout. Sparks is now tied for the franchise record in shutouts. In four games this season, he has three wins and a 1.77 Goals Against Average (GAA).

Jeremy Smith made 32 saves for the Checkers in the loss.

The teams will meet again tomorrow afternoon at 4:00 pm for a rematch.

Overall thoughts: I thought we played a good solid team game all the way through. I told the players I thought that we were excellent today in all areas. I thought that special teams was probably the area that we were lacking in a little bit and that is on me and the coaching staff. I have to be a lot more prepared there, I have to be better and I will be. I thought the group was excellent today. At key moments, Sparks gave us saves and then our guys just stayed with it and took over the game in the second period and didn’t look back. This was a really big step for our team, especially at even strength and we will keep working on our special teams.

On defence: All six defenceman we had today played very well and we had all three pairs that were playing great and breaking us out fast. The gaps were tight so we had the puck a lot today and it was a result of our whole d-core. Marincin’s experience and the way that he defends, how long his stick is and the reach that he has. When he’s locked in like he was today, (it’s) like having an extra guy out there. It was good and it is definitely nice to have a guy who has played in the NHL and Marty has come down with a great attitude and has taken an extra leadership role, which is different than he is used to at the NHL-level.

The Toronto Marlies return to Ricoh Coliseum Saturday afternoon for the first of two straight games against the visiting Charlotte Checkers, AHL affiliate of the Carolina Hurricanes.

Two full seasons have passed since the Checkers last came to Toronto, but Saturday’s matchup should be a thrilling one. Both teams enter the contest with just a single loss and are looking to keep building on early season success.

In the early part of the season, the Marlies are being led offensively by Ben Smith, who has a point-per-game early in the season with three goals and two assists. Andreas Johnsson, Kasperi Kapanen and Kerby Rychel each have multiple goals for the Marlies in the opening two weeks, as well.

For Charlotte, Lucas Wallmark is off to a flying start with nine points (2G, 7A) in just five games. Warren Foegele leads the Checkers in goals with five.

One key for the Marlies will be capitalizing on power play chances. Five games into the season, the Marlies have gone 4-for-33 on the man advantage, while Charlotte are 5-for-26. The Checkers penalty kill has allowed four goals on 27 chances, so the Marlies will look to make the most of those opportunities.

Prior to Saturday’s game, the last meeting between the two teams was February 25, 2015, when Marlies Graduates Connor Brown, William Nylander and Josh Leivo all scored in a 4-1 victory.

Puck drop is scheduled for 4:00 pm and tickets are still available.

If you can’t make it to the game, tune in on Leafs Nation Network (television) or AHL Live (online). Follow us on Twitter for updates throughout the contest, plus highlights, post-game interviews and much more.

IMPORTANT REMINDERS FOR FANS ATTENDING TODAY’S GAME:Please note that as an additional security measure for the 2017-18 season, no re-entry is permitted after you have exited Ricoh Coliseum gates. There are no longer any in-and-out privileges.Additionally, please note that in preparation for the upcoming Royal Agricultural Winter Fair, Marlies Alley will be closed for today’s game. Gates open at 3:00 pm. 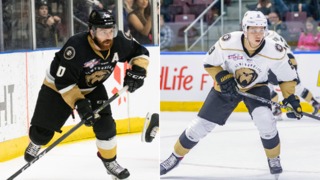 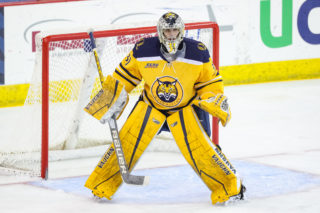 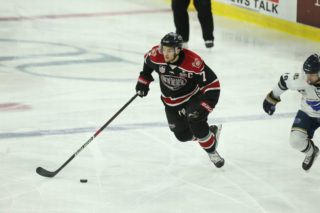 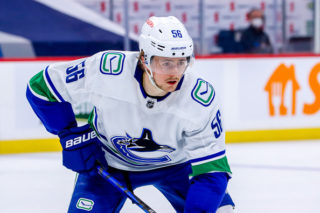 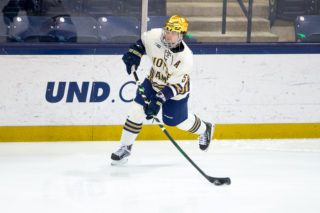