Kaskisuo and Sandin Named to the 2020 AHL All-Star Classic 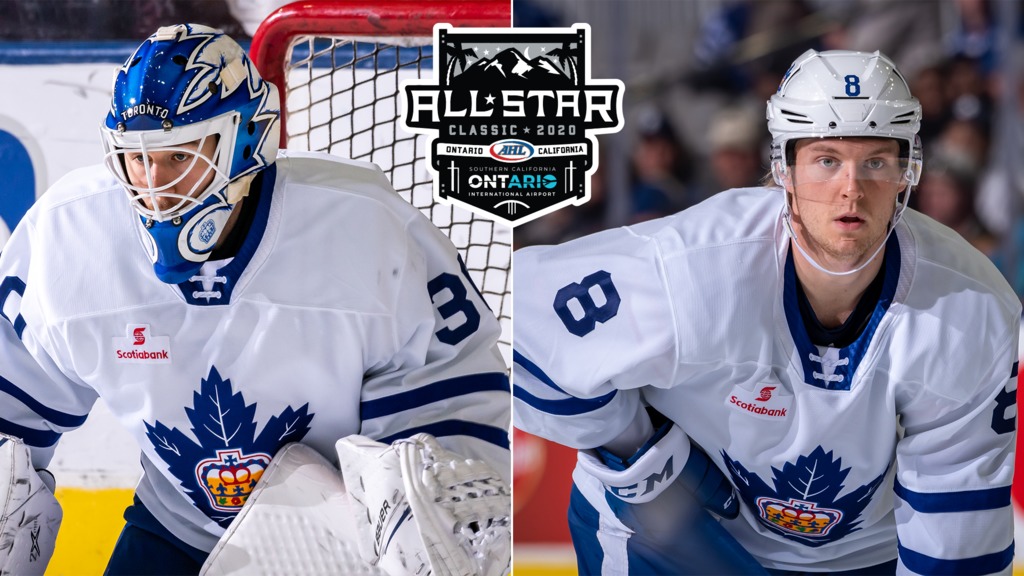 Sandin, 19, has played in 19 games with the Marlies this season, recording 12 points (2 goals, 10 assists). The Uppsala, Sweden native began the 2019-20 season with the Maple Leafs, appearing in six games and registering two assists. He is currently representing Sweden at the 2020 World Junior Championship where the alternate captain has picked up five assists in five games. Sandin was selected by the Maple Leafs in the first round (29th overall) of the 2018 NHL Draft.